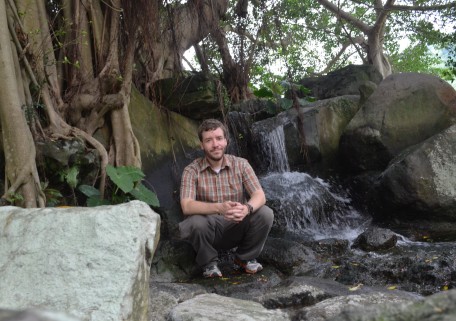 Ben Brodhead L.Ac., M.Ac.O.M practices a variety of East Asian Medicine and Acupuncture modalities including: Chinese, Japanese and Tung styles of Acupuncture, Eight Extraordinary Vessel treatments, the NADA protocol, gua sha, cupping, moxibustion, Chinese Herbal Medicine and Zheng-Gu Tui Na (a type of Chinese Medical body work). Ben uses a variety of Chinese Medicine diagnostic tools in his assessments. These include neoclassical pulse diagnosis, channel palpation, examination of the tongue, kampo abdominal diagnosis, the eight parameters, five elements and Zang Fu theory. In addition, Ben is very familiar with a variety of nutritional supplements and Western herbs and he incorporates them into some treatments when appropriate.

Ben’s family has been involved in the natural foods industry through the ownership and management of Brighter Day Natural Foods Market for over 40 years.  It is from this background that Ben has gained much of his interest in and knowledge about natural approaches to health and healing. Ben has attended numerous conferences and workshops on homeopathy, herbal medicine and nutritional approaches to healing with his father, Peter Brodhead, a certified nutritionist, homeopath and Eclectic Triphasic Medical System (ETMS) practitioner. Ben’s studies in Anthropology at the University of Georgia and personal experiences with Acupuncture, Chinese Herbs and Qi Gong ultimately led him to study Eastern healing traditions.

Ben earned his master’s degree in Acupuncture and Oriental Medicine (M.Ac.O.M.) from the Seattle Institute of Oriental Medicine (SIOM). In addition to being licensed as an East Asian Medicine Practitioner in the state of Washington and a Licensed Acupuncturist in Georgia, Ben is recognized nationally as a Diplomat of Oriental Medicine and is a general member of the National Qigong Association, and American Herbalist Guild. SIOM’s rigorous clinically immersive education allowed Ben to accumulate a wealth of experience while observing, assisting and treating under the guidance of various master practitioners. Ben has treated numerous patients in various clinical settings including SIOM’s Clinic, Veterans Affairs Puget Sound- Seattle Division, Horizon House Retirement Community, Evergreen Treatment Services, Asian Counseling and Referral Services, Tahoma Clinic North Seattle, Hidden Well Community Acupuncture Clinic, Lowcountry Natural Health Center and now at Eight Cranes Acupuncture, which he opened in November 2013 and moved to his new location on Whitemarsh Island in January 2020. 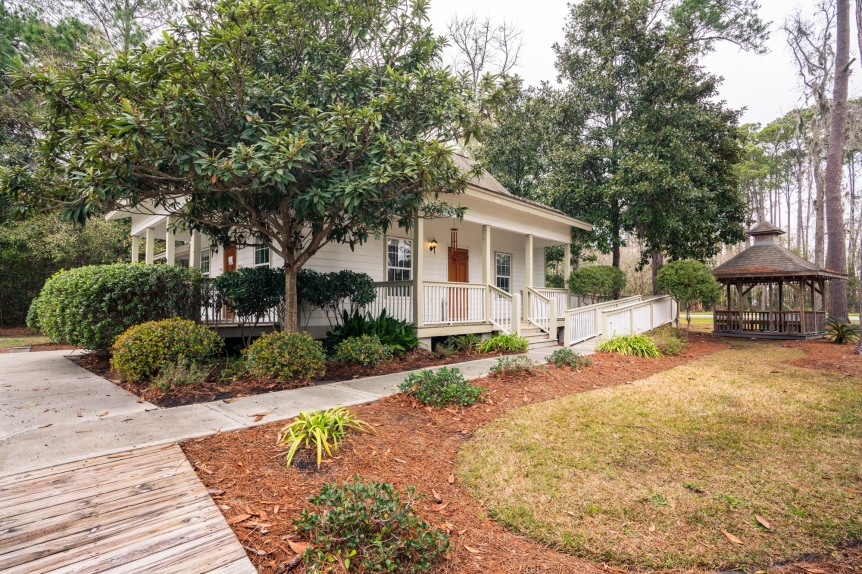 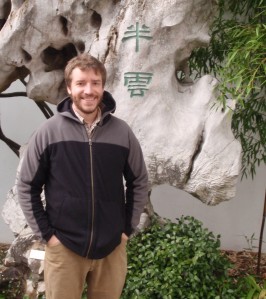 Ben is a lifelong learner who has recently begun pursing formal instruction and certification with a number of master Qigong practitioners after years of informal study and personal practice.  He is twice certified as a Healer Within Practice Leader and has completed his level 1 certification in the Long White Cloud tradition of Qigong. and is almost finished with level 2.  Ben has participated in many Qigong workshops with Robin Murphy, ND over a number of years.  This is all in addition to his training at SIOM where he studied Qigong with Harrison Moretz of the Taoist Studies Institute in Seattle, Washington.